The End of the Game 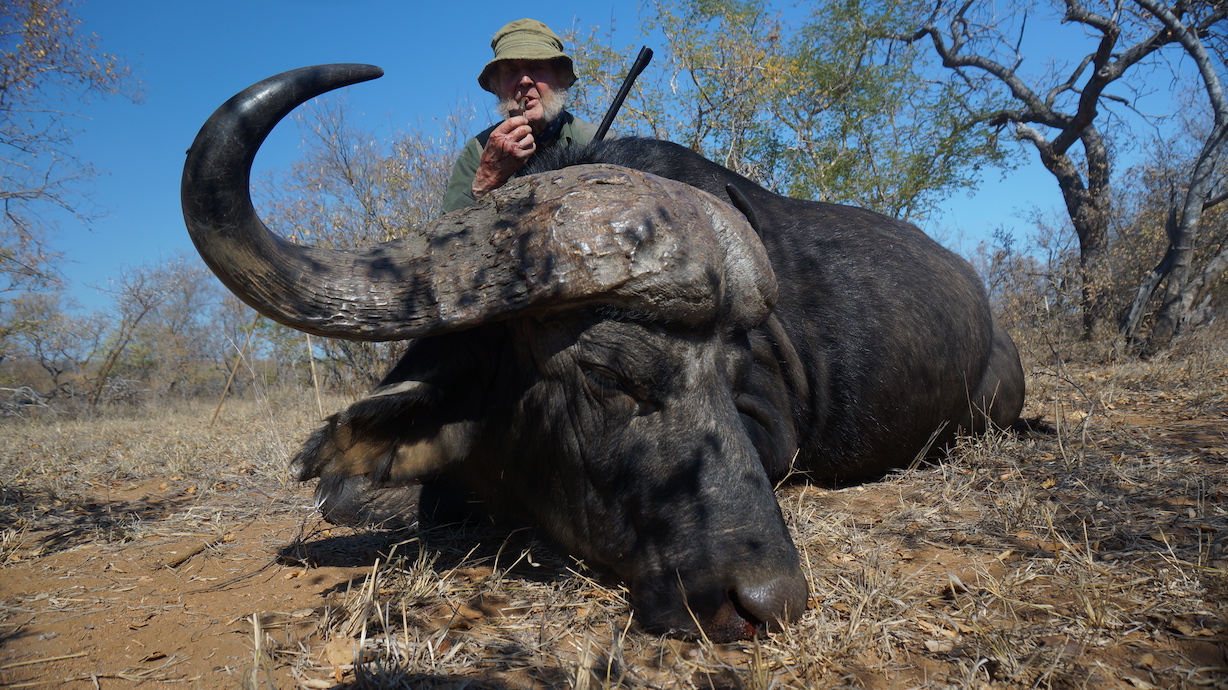