Exciting month ahead. We’ve been invited to produce a music video for London based indie band MAZES. The video will feature the next single from their forthcoming album ‘Better Ghosts’ released on FatCat Records.

Not giving away too much at this stage other than sheep are involved! 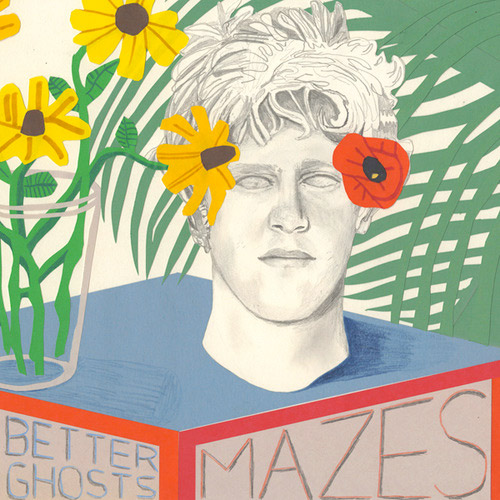 For the second year running, we’re shooting character portraits of modern apprentices – nine talented guys and gals who have been nominated for Skills Development Scotland’s 2013 Modern Apprenticeship Awards. The prestigious ceremony is held every year at Glasgow Science Centre. Can’t wait to hear their stories.

Finally, we’re going to be filming some workshops and lectures for The Glasgow Centre for Population Health. GCPH is a government resource set up to generate insights and evidence to improve health and tackle inequality in Glasgow. Their annual seminar series features international speakers from differing perspectives sharing insight into health and welfare. It’s essential research and you can see past lectures here.