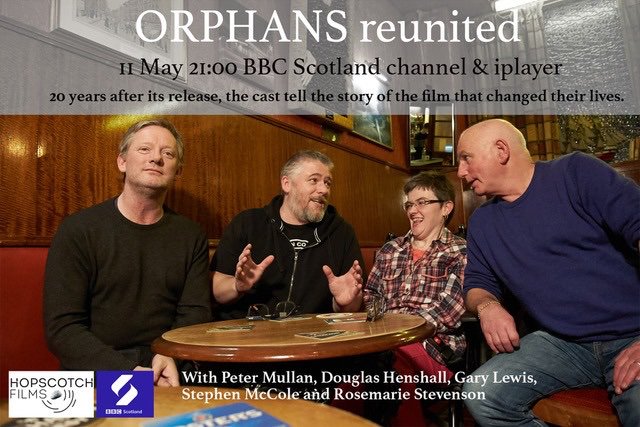 Twenty years ago, Peter Mullan’s film Orphans shocked and wowed audiences around the world. This funny and poignant documentary reunites the cast as they remember the film that changed their lives.

Peter Mullan is famous for being an actor, director and writer. He has had roles in the iconic Scottish films of the 1990s and is now in much demand in America. Orphans was his first feature film, and he filmed it in the Southside of Glasgow, around the streets he grew up. Peter takes us on a tour of his Govanhill and Pollokshields, to show us the alleyways were he filmed his short films and the locations for Orphans. He tells us about the films that inspired him to ‘create his own world, based on the people I saw around me’.

Bringing the orphans back together again, actors Douglas Henshall, Gary Lewis, Stephen McCole and Rosemarie Stevenson reminisce over an exciting time for their careers and the impact the film has had on their lives. The ambitious film is a time capsule of the Scottish filmmaking scene, and even the smaller roles are brimming with talent. Alex Norton is the angriest barman ever witnessed on screen, Frank Gallagher is a dodgy crook, in a role that paved the way for River City’s defining gangster, Lenny.

Darkly comedic and painfully poignant, Orphans is now regarded as a cult classic of European cinema. It cemented Peter Mullan’s career as a writer-director and also helped its cast and crew on their roads to success. Twenty years on it’s time to revisit this audacious classic of Scottish and world cinema.

Amazing news as Glasgow, Love and Apartheid is nominated for two prestigious film and television awards – 2019 RTS Scotland Award in the category ‘Documentary & Specialist Factual’ and 2019 Celtic Media Festival for ‘Best History Doc.’ Big congrats to Director Dhivya Kate Chetty and the team at Hopscotch Films. It was a pleasure to be part of such a beautiful project. 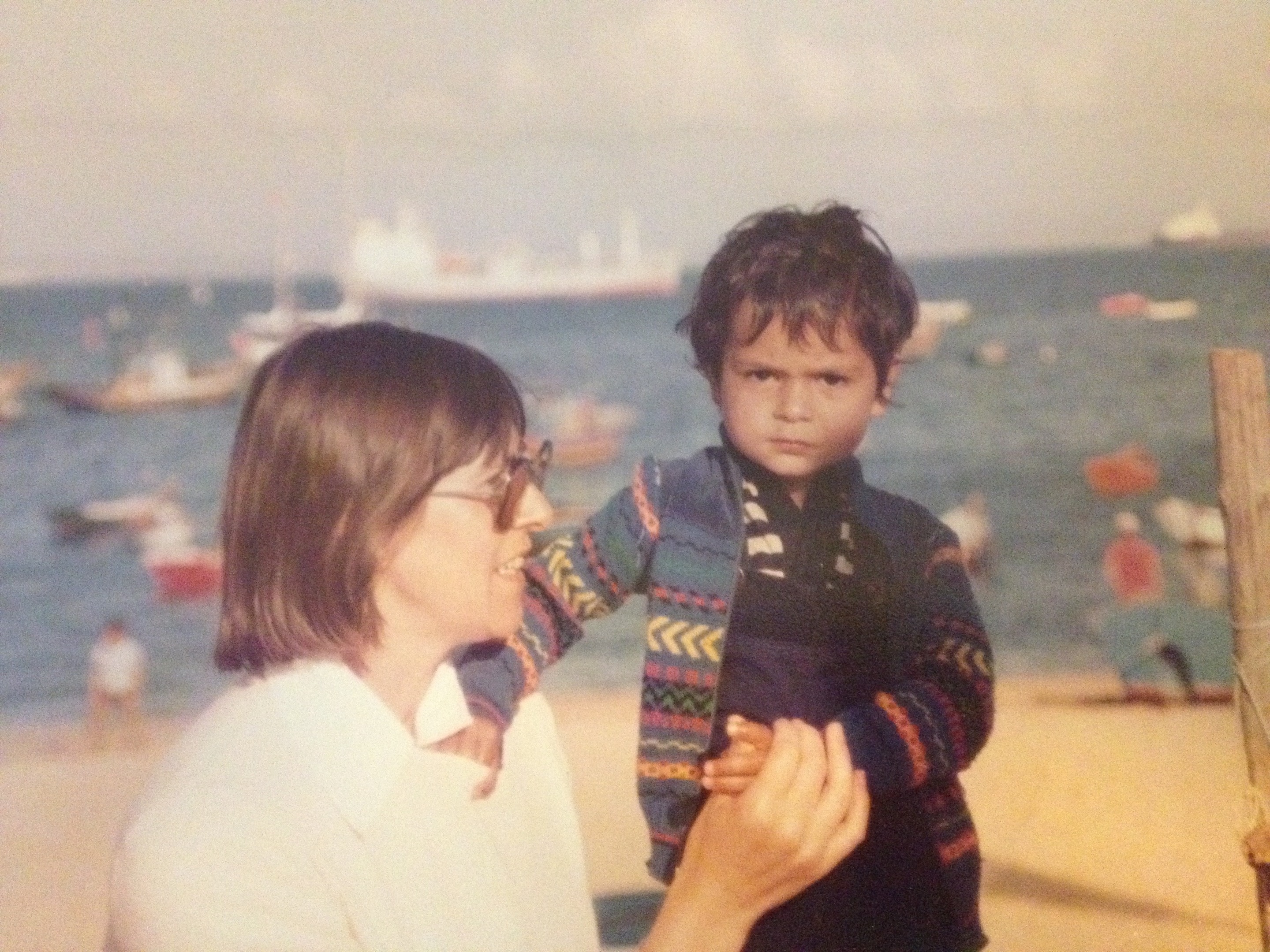 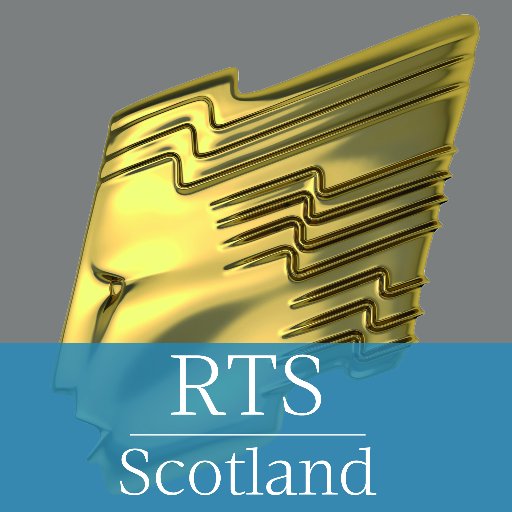 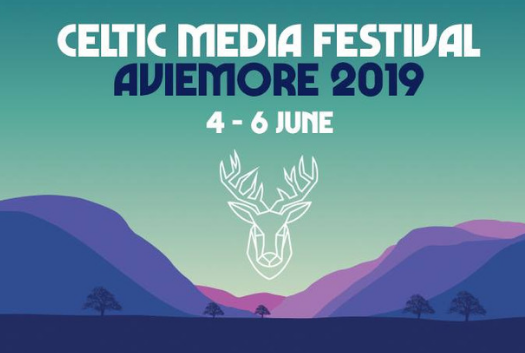 For more than 100 years artists and craftspeople have lived and worked in the small harbour town of Kirkcudbright in Dumfries and Galloway. It began when the celebrated painter E.A. Hornel established an artists’ colony and it became known as the artists’ town.

Today that identity still exists and artists and craftspeople continue to inhabit the town. Through the voices of local people this film explores the impact of the arts on a small community, what it is like to live amongst artists and how that experience can shape a town’s future.

Produced for the Artists Remembered project and the Kirkcudbright Galleries.